Renowned designer Juliana Ong shares the instinctive genius behind her famous markings, working with Swatch and other big brand names, and the journey that started it all.

Juliana Ong began her foray into a creative practice when she picked up her father’s camera at 15 and took to photography. Much of her time was also spent drawing, when she might have been studying for exams. Since then, Juliana has gone on to graduate with a first class honours Bachelor’s degree from Camberwell College of Art, University of the Arts London, and with the DesignSingapore Council (Dsg) scholarship pursued her Masters in Communication Art and Design from the Royal College of Art in London. She’s won many awards in her creative career, from the John Norris Wood Natural Forms Drawing Prize to the Derwent Art Prize, where her winning work was exhibited both in the Cumberland Pencil Museum and London Mall Galleries in 2013. Today, her practice involves mark making and exploring the subtleties in drawing, working with automatic drawing and drawing by observation.

Juliana has grown her practice and worked with large brand names such as Swatch, Zouk, PayPal, and Vans, as a resident and associate artist. She was given full control of creative expression in all her commissioned works.  Feeling grateful for this freedom, Juliana always strives to outdo what she’s done before. She cites this as her greatest challenge, constantly trying to improve and build upon what she had previously created. The joy of the designer comes from the process of mark making, the piece slowly unfolding into something new and unexpected. It is constantly discovering new ways in which a piece can fall into place, which keeps Juliana fascinated and interested in her work.

Yet for all her success, working with such large brands was not something Juliana had initially expected. Her collaborative experiences began after her residency with The Swatch Art Peace Hotel in Shanghai, in which the product of her residency work was featured as a Swatch watch design sold in stores.

A series of drawings inspired by Chinese burial ornaments, and brought to life with her unique art style, Juliana’s illustrations were praised by Swatch’s creative director Mr Carlo Giordanetti as holding elements of rich storytelling. She became the first Singaporean designer whose drawings were chosen from this residency, and launched her limited edition design at the Swatch store in The Shoppes at Marina Bay Sands. It was also her first chance to fully focus on her drawing practice, in a rich experience that opened her heart and mind to a creative community who nurtured her craft. The residency gave Juliana a large platform for exposure of her works, and through this experience she has since been connected to many other opportunities, encouraged to not give up on her practice and persevere with greater support.

Since then she has progressed to working with renowned brands such as PayPal, Zouk, and Vans, designing limited edition products and murals. She cites these brands as being very encouraging towards her work, and received positive and enthusiastic responses for her collaborations. Through Juliana’ success in collaborating with commercial brands, she’s received much support from her family and friends. Her continued success has only solidified the notion of her design work being a viable and sustainable practice, earning her their vote of confidence.

Having taken the first plunge to pursue Design at the Temasek Design School instead of staying in Junior College many years ago, Juliana has only grown to succeed above and beyond their expectations. Juliana’s numerous collaborations with large brand names after her initial success with Swatch, and her residencies at local and international institutions, have shown her work to be sought out and supported by both clients and the design community alike.

Juliana also credits the Dsg scholarship for granting her the opportunity to pursue her Masters in Communication Art and Design in the Royal College of Art in London. There she developed her artistic practice amongst like-minded intellectuals who encouraged and inspired her to create and experiment. Her practice was strengthened and more informed from their moral support and constructive criticism, and this experience living and studying abroad has definitely shaped who she is today. It is here where Juliana first discovered her interest in Undeciphered Scripts and codices, which directly informed her practice today. Surrounded by numerous rich resources, such as The British Library and The British Museum, and by supportive peers, Juliana has moulded her fascination of these queer markings into her contemporary work that is beloved by designers and clients alike.

She advises courageous young minds to be willing to fail better, and be braver in their artistic choices. Do not give up even if one has been rejected, but be persistent. The determination to create is derived from creation being a form of happiness, and the process itself is the best success and fulfilment. With this in mind, be bold! More practical advise she offers to budding creative professionals is to collaborate with someone who can assist in the business side of things, if one finds difficulty making their practice commercially sustainable.

To discover more about Juliana’s works, visit her website: https://www.ohnicegreat.com/ 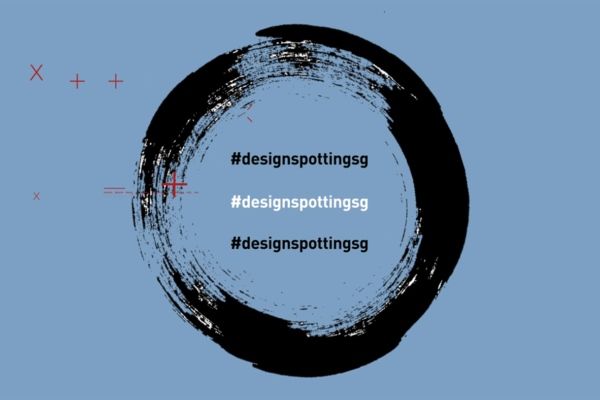 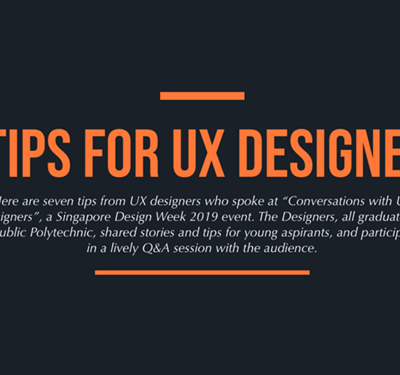 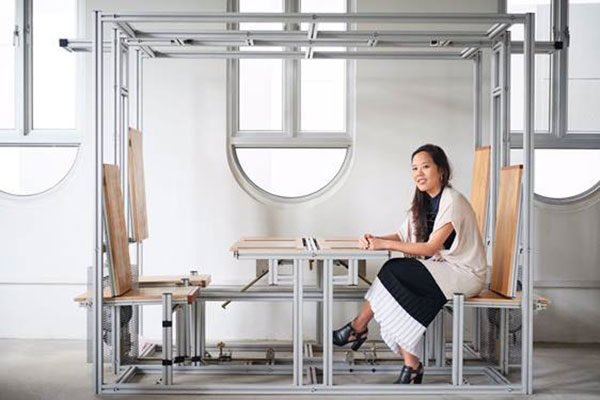 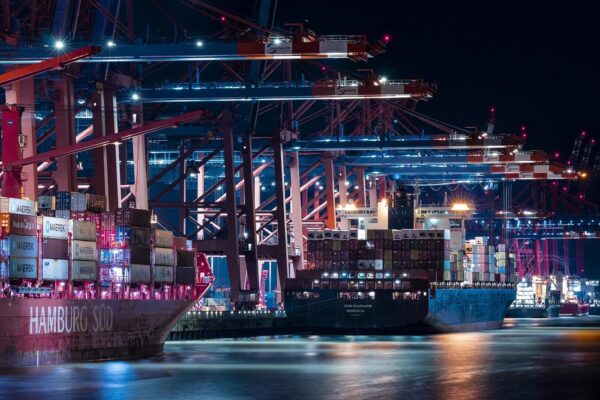 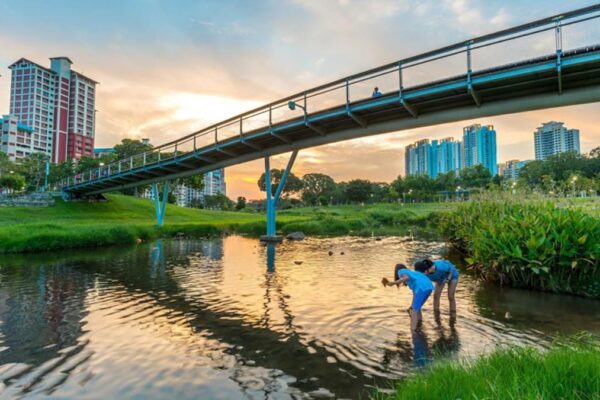 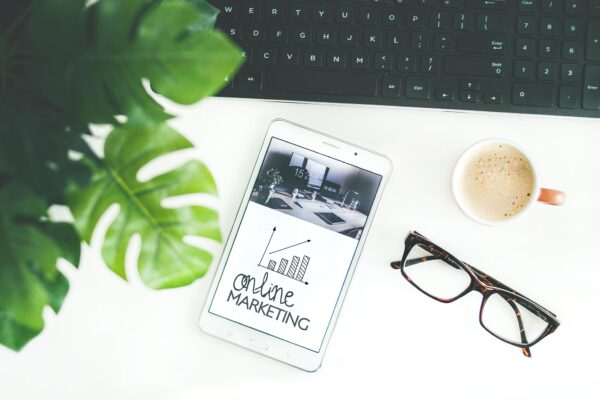