With his Made in Italy shoes, Mashizan is determined to step onto the global stage

Soaring beyond Singapore with no contacts, no assistance and no guarantees will always be tough. Battle-hardened shoe designer Mashizan Masjum tells Wong Sher Maine how he did it – not once but twice in two different industries.

Armed with a Bachelor’s degree in journalism straight out of the Nanyang Technological University, Mashizan Masjum started his career churning out local television documentaries.

He did that for eight years and might still be doing that today.

Except that in 2005, he quit stability in Singapore, and paid his own way to New York without a single work contact or source of income. He e-mailed and cold-called production houses and touted his resume, hunting for jobs as a show producer.

Without any track record in the US, no one wanted to hire him. But he was determined to keep on trying.

“I have always felt that while Singapore is my home, the world is my playground,” said Mashizan, who has always seen himself as an independent free spirit. “It was difficult but I’m a go-getter when it comes to things which I am hungry for.”

He endured for six months before scoring a gig with the History Channel.

In any new market the biggest challenge is how to get the first client … Nothing is served to us on a silver platter.

His New York experience would become a “practice session” of sorts for his next big leap of faith in 2015 – when he left the security of TV altogether to embrace an unorthodox second career as an international shoe designer based in Italy.

From TV to Shoes

By 2015, with his stints in the US and around Asia, Mashizan had established himself as a top-notch documentary and show producer. As head of content at Infocus Asia, he was put in charge of 30 producers over four locations.

He was financially comfortable. And the world was already his playground. But then Mashizan, a bachelor, questioned if TV was what he wanted to retire with. He had taken a five-month sabbatical in 2013 to learn how to design and make shoes by hand at the Accademia Riacci, a shoe-making workshop in Florence.

However, once back at work, the idea of making shoes for a career instead of as a hobby became increasingly attractive.

“I never thought I’d be a shoe designer. I mean, who does that?” said Mashizan, who continued making shoes on the side. “But as I grew older, I thought about where my destiny and true passion lay. I had always been fascinated with shoes, so I explored that.”

When his “hobby” shoes started getting press coverage, he made the decision to quit his job in November 2015 and embraced his brand, named after himself – MASHIZAN.

He took off again, this time, to base himself in Florence, Italy where he had first learnt how to make shoes. This time, he had to find a factory which could produce his shoes, in small quantities, as MASHIZAN would be a boutique rather than a mass market brand.

“The most difficult thing in Florence as a new brand was getting access to top Italian factories,” he said. “Most of them wouldn’t give a new brand the time of day for a meeting, let alone production space in their busy calendar.”

Happily, one of his teachers was married to a woman (who had been in the shoe business for four decades) who opened doors for him. Today, MASHIZAN shoes are still hand-made in Florence.

Known for its luxe aesthetic and eye for detail, the shoes can cost $500 for a pair of flats.

MASHIZAN has grown to the point of having a cult following of women in Singapore, Hong Kong, Paris, London, Monte Carlo, Paris, and Switzerland. His shoes are also worn by celebrities like singers Solange Knowles and Sara Bareilles, as well as actors Constance Wu (Crazy Rich Asians), Taryn Manning (Orange is the New Black) and Tessa Thompson (Thor).

The business of design

Yet, he isn’t cruising. It’s still hard work, every day. In order for his brand to succeed, Mashizan has to wear his businessman hat more than his designer hat.

“I probably spend 20 to 25 percent of my time on designing,” he shares. “The rest is running the business. Finding funding, doing strategic planning to grow the brand, marketing.”

He has to think smart.

For a small brand without resources to run large marketing campaigns, he relies on exclusivity, word-of-mouth and trunk shows – small parties where potential buyers are invited to hang out and ooh-and-ah over his shoes.

Most of his fans comprise women who are used to buying the likes of Ferragamos and Jimmy Choos, but who also embrace smaller niche brands of equivalent quality. He said, “There are benefits to keeping it small. I can fully engage with my buyers. I better understand them and get their feedback.”

For instance, he found out after talking to Parisian women that stilettos are largely impractical to walk on the cobbled streets of Paris. He designed block heels as a result.

His ability to tell stories help in the marketing and in defining the brand. Each pair of shoes tell a story. For instance, his upcoming collection, “Echoes of Kyoto Memories” , which re-purposes vintage Japanese obis and kimonos into luxurious footwear, is inspired by a documentary he filmed and directed in Japan that tackled issues of ageing society and the discord between tradition and modernity.

He relentlessly taps into his network of friends and contacts.

“In any new market the biggest challenge is how to get the first client,” said Mashizan, 46. “Nothing is served to us on a silver platter.”

To penetrate the Bangkok market, for instance, he found out that one of his fans in Singapore was a well-connected Thai-American with contacts in the Thai capital. He is willing to roll up his sleeves to get his brand out.

On trunk shows, which are bastions of glamour on the outside, he said, “What people don’t see is me carrying heavy suitcases of 30-40kg containing shoes in the sweltering heat, then wiping off all the sweat 10 minutes before to look elegant and sophisticated!”

But what is probably most important is the go-getter attitude which saw him through New York.

He said, “There are days when I feel like giving up. But I always pick myself up. I think my years of living in New York toughened me up, so I don’t take no for an answer. I always know that it’s all a cycle. What goes down must come up. This is my destiny.” 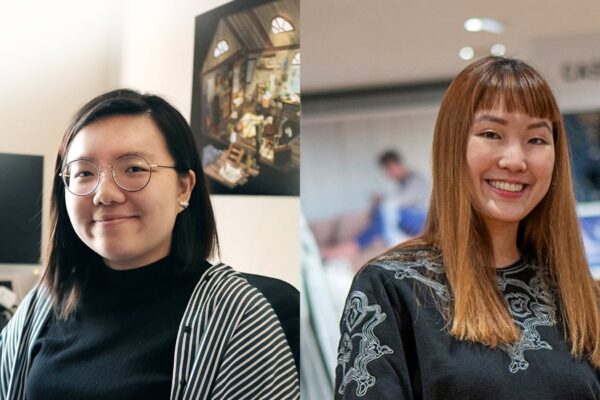 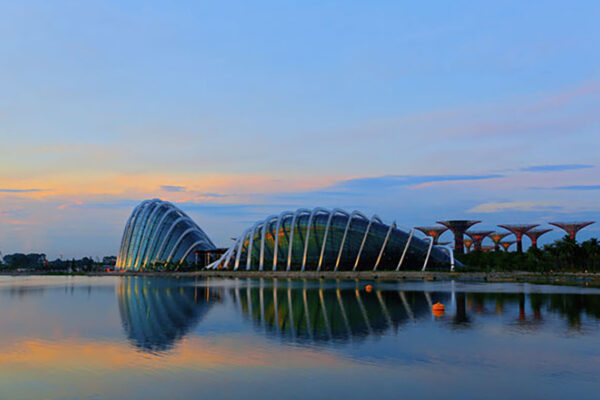 Design: The Singapore Story, Part 1 of 6, Setting the stage for a creative economy (Part 1 of 4) 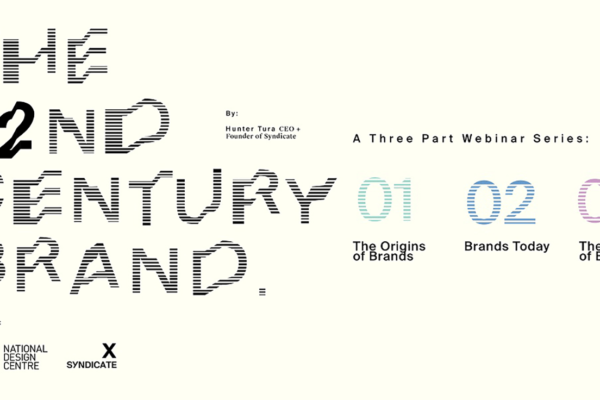 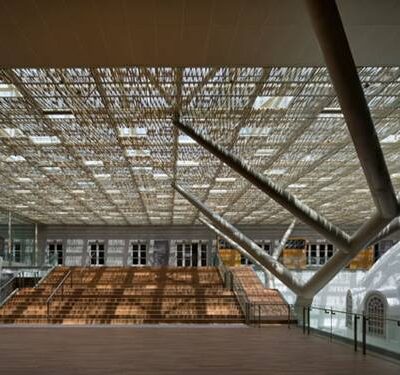 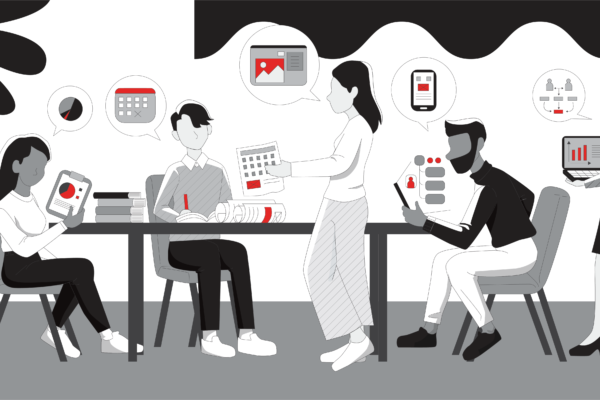 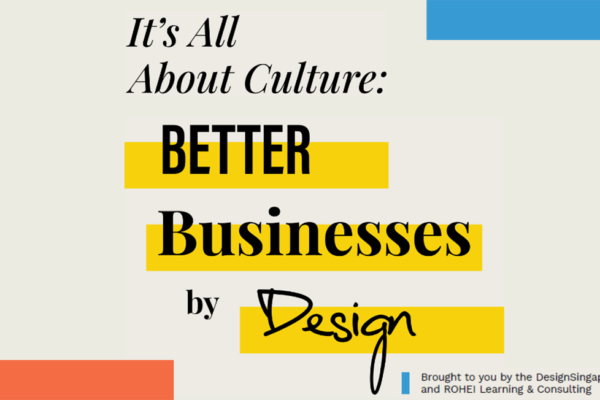