With their latest project for Virgin Atlantic, voonwong&bensonsaw (VW+BS), a Singaporean design firm based in London, joins the likes of internationally renowned names like Philippe Starck, Marc Newson and Hella Jongerius who have designed stunning interiors for airlines such as Virgin Galactic, Qantas and KLM.

Commissioned by Richard Branson two years ago, VW+BS was tasked with the challenge of creating a social space for passengers that would meet the mammoth technical requirements of the wide-bodied Virgin Atlantic plane with stringent safety guidelines.

When working for foreign companies, it is best never to start out with any preconceptions of what the client will be like because of where they are from.

After conducting in-depth research on the passenger journey and luxury trends, VW+BS creative director, Voon Wong, and his team redefined the Upper Class cabin experience by creating an eight-foot long cocktail bar of steel, stone and high gloss plastic, placed right at the entrance of the Upper Class cabin. The mix of mood lighting and modern slick lines, such as the sculptured aluminium bar stools, accentuates the concept of a hip bar that has been recreated for the sky.

Aptly touted as the world’s largest inflight watering hole, Voon said the intention was to create an inflight bar reminiscent of the pop-up bars happening on the ground, while retaining the futuristic aesthetics that belonged squarely in the skies.

Voon gives due credit to Richard Branson for his willingness to break convention by employing design firms like VW+BS who normally operate outside of the aviation setting. “The great thing about this job was the clarity of the communication between our studio and Virgin. They had employed us for more than just the execution of the project. They wanted us to challenge their thinking,” says Voon.

For Voon, the cosmopolitan culture of London and having an international team has been a great source of inspiration. To design firms that are looking to make it big abroad, Wong has this tip to share, “When working for foreign companies, it is best never to start out with any preconceptions of what the client will be like because of where they are from.”

This article was originally published on
The Business Times Weekend

Voon Wong was a juror for the 2010 President’s Design Award Singapore’s most prestigious design accolade that is jointly administered by the DesignSingapore Council (Dsg) and Urban Redevelopment Authority. He also participated in the 20/20 Movement organised by Dsg, which showcased Singapore designers at the 2006 London Design Festival. 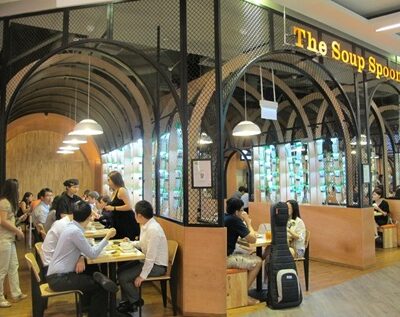 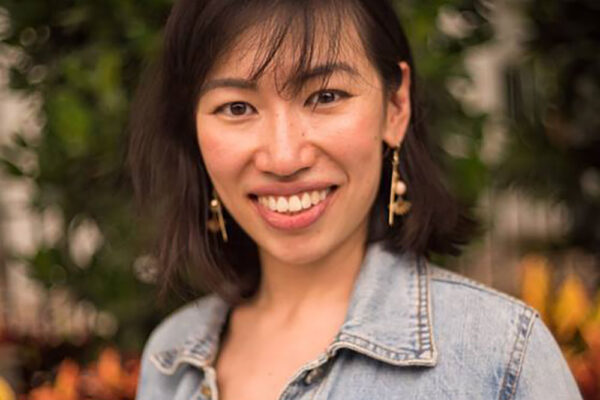 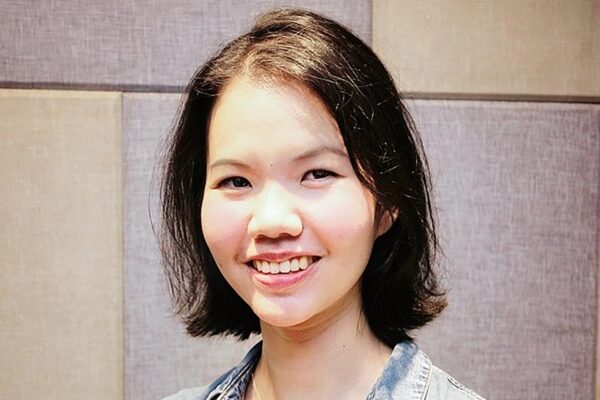 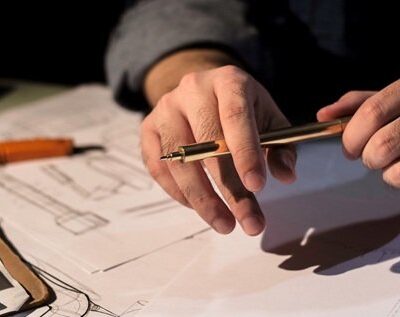 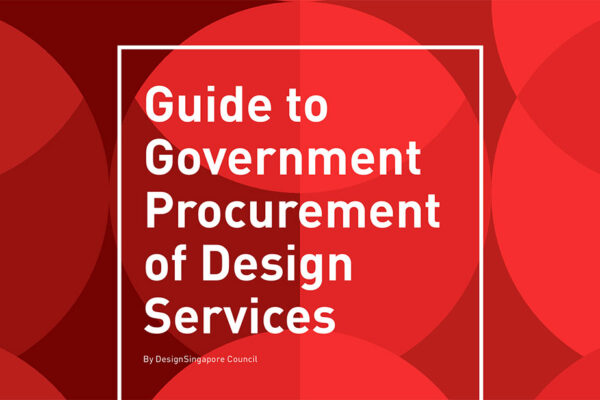 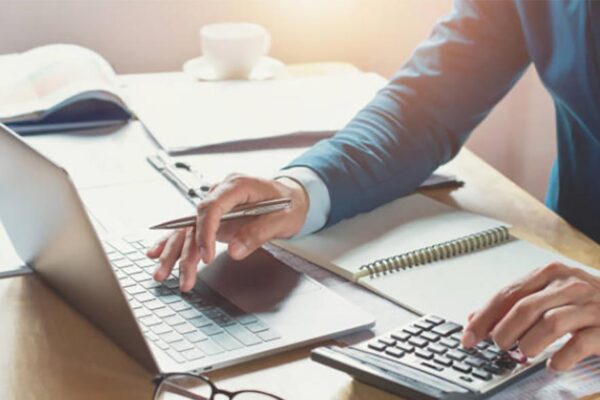