Last month, Wildlife Reserves Singapore announced that one of its hornbills, Jary, had survived cancer and was courting a female Great Pied Hornbill. Read this story extracted from By Design: SINGAPORE, Reframing What Design Is to find out how designers worked behind the scenes to help Jary overcome his illness.

A City for Nature

Singapore designs not just for its people, but its animals too. By Justin Zhuang

With its long yellow beak topped with a prominent “helmet”, Jary looks just like any Great Pied Hornbill. This species is well known for its distinctive casque, which helps to broadcast the bird’s harsh staccato cackling that goes “Yak-yak-yak!”

Jary’s “casque”, however, does all of the above—and more. But only an eagle-eyed visitor at the Jurong Bird Park would notice the line of screws holding down what is actually a prosthetic on the hornbill’s beak. Last year, when the 22-year-old was diagnosed with cancer on his casque, the park’s veterinary team surgically cut out the affected area and installed this specially designed casque.

“Our first reaction was, ‘Wah! Why (is Jary) like that’,” recalls industrial designer Eason Chow who created Jary’s prosthetic as part of a team from the Keio-NUS CUTE (Connective Ubiquitous Technology for Embodiments) Centre, the NUS Smart Systems Institute and NUS Centre for Additive Manufacturing.

We all live in a manmade environment, so lots of problems are quite similar … And, humans are animals!

Thus, the team had to learn about hornbills even before embarking on any design work. With a Computed Tomography (CT) scan of Jary’s beak and casque, Dr Cai Bohong was able to create a realistic 3D-printed model that helped them understand what the surgery entailed and also anticipate any other requirements besides the initial design brief for a prosthetic that would “cover the wound”.

“The problem with designing for animals is they cannot communicate to you, which means you have to be even more careful than with humans,” explains Dr Cai. However, nobody in the team—neither the vets nor the designers—had carried out such a project before. “In the beginning, we didn’t know what we should notice; they didn’t know too. We figured things out as we tried.”

While the team was unable to figure out how heavy Jary’s casque was, they figured out early on that their prosthetic should be as light as possible so that he couldn’t tell the difference. It should also function like a casque: acting as an acoustic resonance chamber for the hornbill to make its calls. These requirements led to the choice of nylon as this common 3D-printing material is lightweight, porous enough for acoustics, and also not harmful on living tissue.

Another unknown that was more challenging was figuring out what shape the prosthetic should be to allow for Jary’s casque to regenerate. As the cancer had already eaten up significant parts of the casque by the time the designers saw Jary, it was anyone’s guess what it used to look like, and what it could become.

“That was a big question mark then,” explains Chow. “What we did was to take reference from existing hornbills to find a good solution. We did predictive curves to see that as long as our inner structure did not interfere (with the growth), we could build the outside.”

Having figured out the prosthetic design, the last piece of the puzzle—and the most crucial—was ensuring a perfect fit. As there was no way of testing their work directly on Jary, the designers had to come up with an alternative. From their experience designing surgical guides for operations on humans, they created one for the hornbill to help the surgeon cut out the affected area more easily and with precision. Two prosthetics of different thickness were also created so the vets could try out on the day of the surgery to see what works best.

While the surgery was successfully carried out in October 2018, the designers had to wait a week to confirm their client approved of his new 46-gram prosthesis. Much to their relief, Jary did not reject the design and even coloured the white prosthesis yellow with a dye from his feathers during preening—a clear sign of acceptance. Prof Yen reveals that no one in team realised the choice of material would allow this user to complete the design.

“You can barely tell that there has been a surgery now,” says Chow. “When you see how design can help recover the function of the hornbill: it fits the criteria and even exceeds our expectation… all in all it adds up to being a successful project.”

“We all live in a manmade environment, so lots of problems are quite similar,” he says. “And, humans are animals!”

This story is an extract from By Design: SINGAPORE, Reframing What Design Is, a publication by In Plain Words and Modular Unit. It is supported by the DesignSingapore Council and first published for Singapore Design Week 2019. 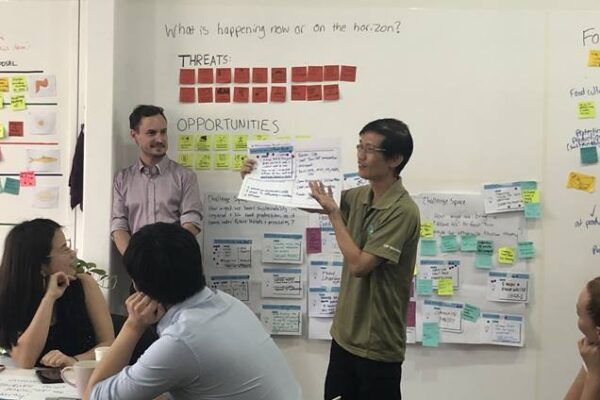 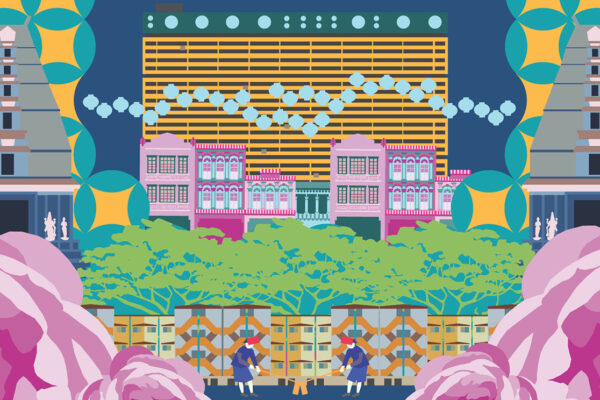 Download Binary Style’s backgrounds for your next Zoom call 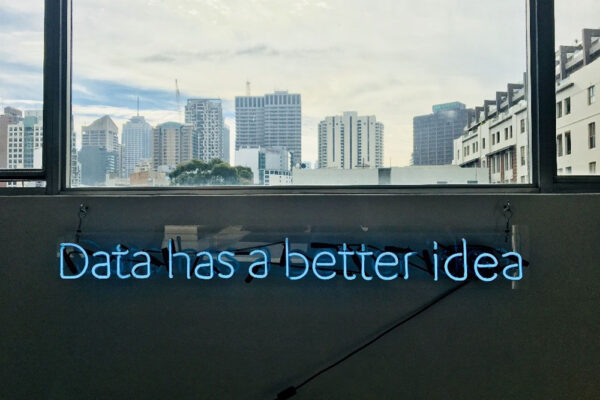 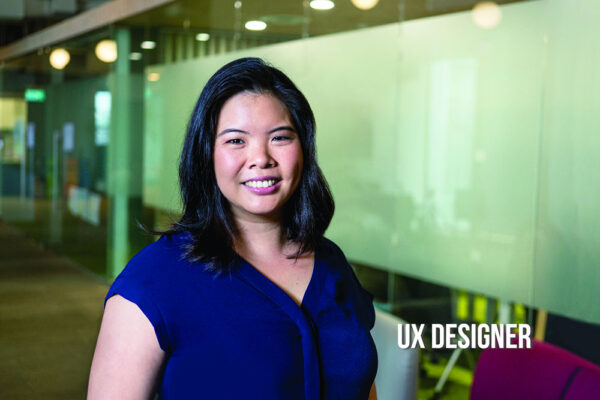