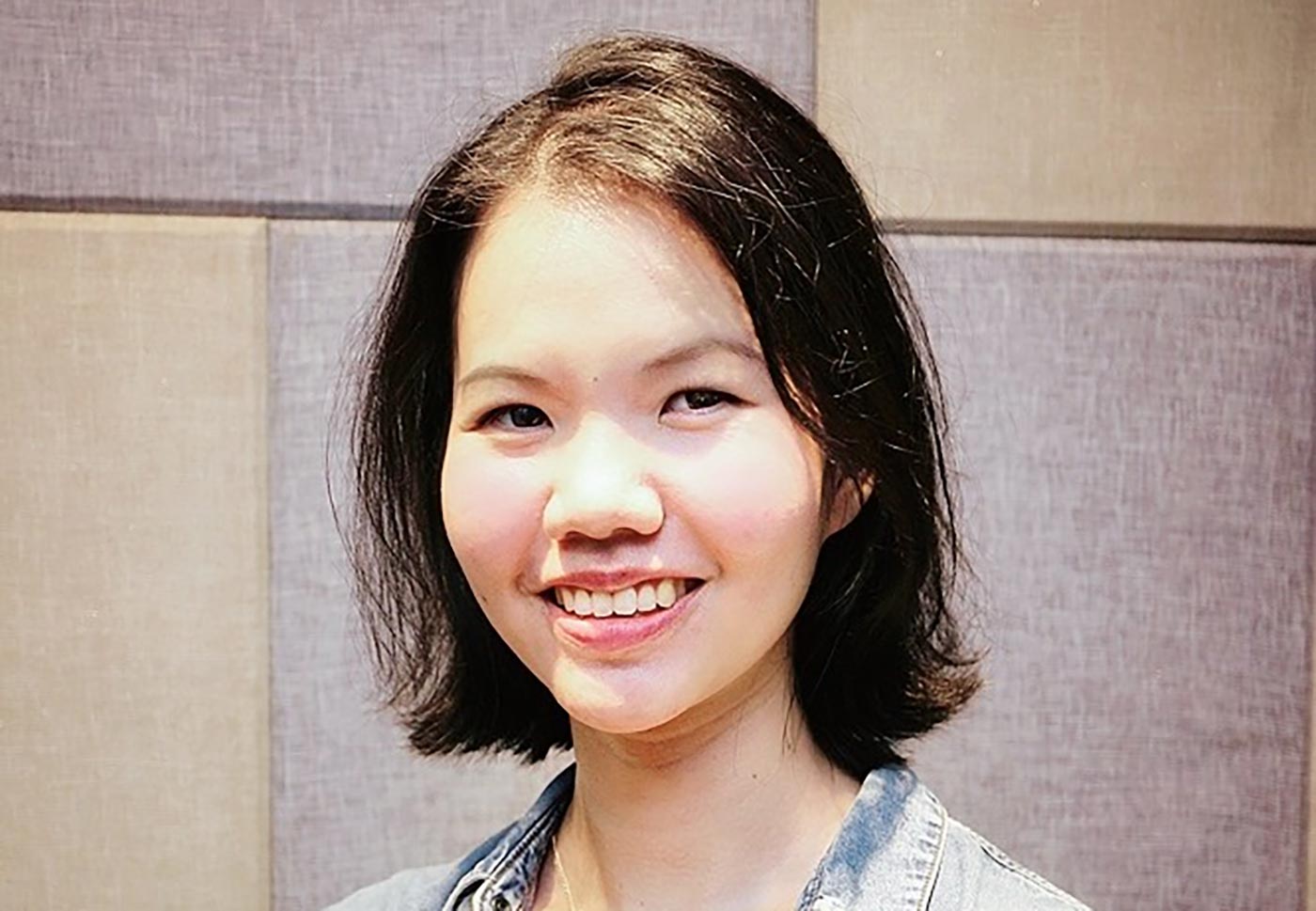 Find out how she made the switch from banking to a design role in a start-up with the help of the prize.

After working non-stop for seven years, Kelly Koh decided to quit her job as a product manager at DBS Bank in 2017 to study user experience (UX) design. “My parents probably thought I was crazy,” laughs the 33-year-old, when she looks back at what she did.

Perceived mad move aside, Koh was more worried about cash flow, “For someone who had worked consistently for seven years with no break, it was a bit frightening to have the loss of regular income and job security.” This is why when she chanced upon the SkillsFuture Study Award (SFSA) for Design, while researching on the Internet for course options, she decided to apply for it.

Bit Of A Boost

An initiative by the DesignSingapore Council, it gives award recipients $5,000 in cash and does not come with a bond. It targets early to mid-career Singaporeans looking to work in the design or even non-design sectors, to further nurture their technical craft skills and widen their skillsets in complementary domains like business, innovation and technology.

To Koh, being informed she had received the SFSA for Design was a happy moment for her. The prize helped offset the remaining $4,000 fees of the User Experience Design Immersive course she had chosen to take up at educational institution General Assembly. After the 10-week, full-time programme, she started a job as a UX designer at fintech start-up Capital & Credit Risk Manager (CCRM) in September 2017.

Among her responsibilities include the design and product development of CCRM’s digital platforms; end-to-end involvement in greenfield projects and enhancement requirements; and applying UX principles for end-to-end delivery of applications.

Much more education is needed, she feels, to raise the awareness of the job description and change mindsets that a UX designer is not just someone who works on visuals but is a multi-disciplinary problem solver who makes significant impact to the business bottom-line.

On the surface, it appears like Koh made a significant pivot from banking to UX design, especially considering she graduated with a Bachelor (BSc) of Business Management degree from the Singapore Management University.

In fact, she now realises that she was actually performing the functions of a UX designer from as far back as 2012, when she was a product manager at Standard Chartered Bank (StanChart). “We were already managing some aspects of UX design, but we just didn’t know that was what it was called,” Koh explains.

For instance, one of her projects involved launching the credit and debit card activation process – a security enhancement to prevent the misuse of new cards, which has now become de rigueur. “A survey was done with customers at several branches on what their preferred way of doing this was – through SMS, our website, hotline or Internet banking. SMS came up as the winner and I thought that the direct involvement with customers and asking them what they wanted made a difference to how we rolled out the project.”

The project was launched and activation rate reached a level that exceeded expectations.

“I didn’t think then that what I did was UX design but in retrospect, it was.”

Even as she moved on to other projects in StanChart and later DBS, Koh noticed that those that did not involve consulting with the end-user would not be as successful or seamless. “I saw the trend that we must provide what the customer needs or the campaign will not perform as well. So when I learnt about the concept of UX, I was 110 percent sold that this should be the way forward.”

Deciding that she needed to study the subject formally, she quit her job and signed up for the General Assembly course, further aided by the SFSA. She was fortunate to land a full-time role as a UX designer at CCRM after being headhunted for it.

The past three years have been rewarding; she feels immense satisfaction in creating products that are meaningful and contribute to the businesses that are CCRM’s clients. She also taps her prior experience in banking, such as the technical jargon and how the world of finance works.

Koh admits though, that there were challenges in making this pivot. In 2017, there was still a lot of misconceptions of what a UX designer does, with many employers confusing it with visual design and coding-related tasks. This led to them disregarding the seven years of experience she had in the two banks she worked in.

“Actually, my product management experience counts too and really helped me in my current role to bring validated ideas to life and make them work,” Koh explains. Much more education is needed, she feels, to raise the awareness of the job description and change mindsets that a UX designer is not someone who works on visuals, but is a multi-disciplinary problem-solver who makes a significant impact on the business bottom-line.

Still, she hopes this will not deter others from making the switch to a career in design, especially since there are tools like the SFSA for Design that can be leveraged.

“Everyone should just sign up for it, whether you have a design background or not,” she encourages.

“Like me, people might have the impression the award is difficult to get – and I was surprised to receive it –  but it really smoothened the path to allow me to get to where I am today.”

Learning with the SkillsFuture Study Award for Design

The SFSA for Design, through a monetary award, encourages early- to mid-career Singaporeans to deepen both technical craft skills as well as broaden skillsets in adjacent domains such as business, innovation and technology to remain relevant and value-add to design and/or non-design sectors. 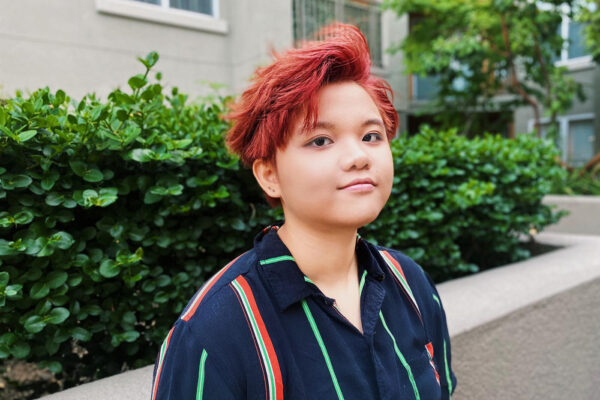 Making her dream of an inclusive world come true 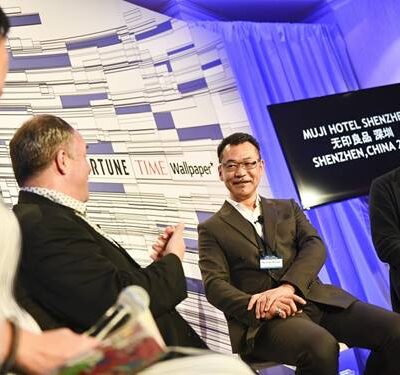 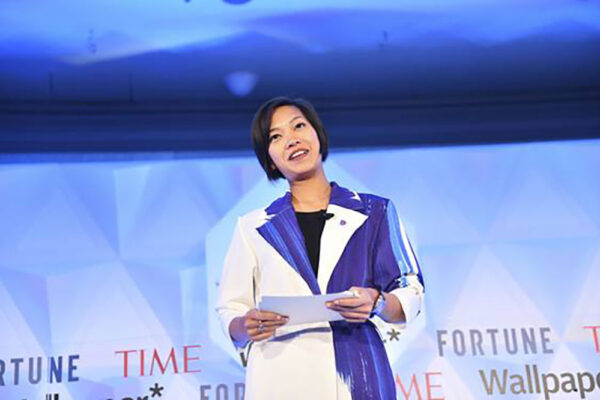 Three tips towards Design Being 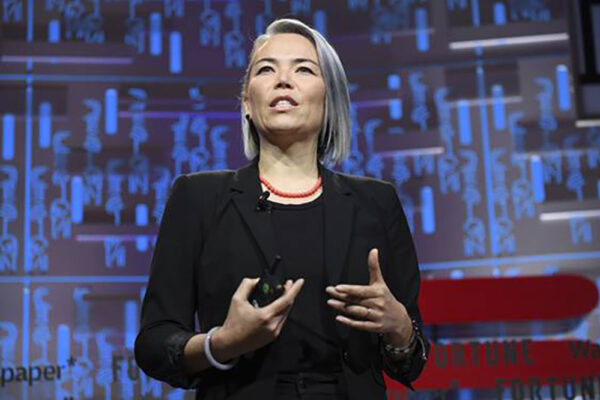 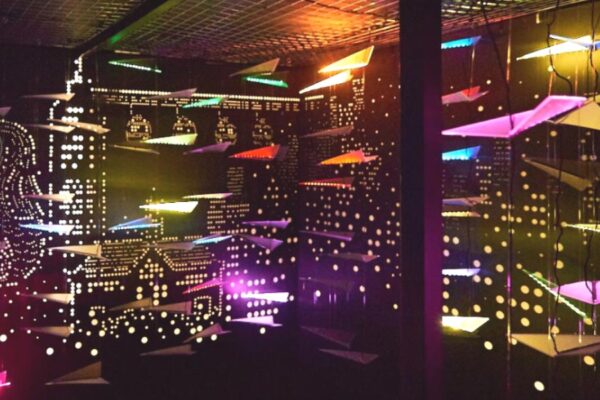