A launchpad that offers young designers an opportunity to become entrepreneurs.

Even before graduation, industrial design students from the National University of Singapore have already successfully sold their designs. They regularly fly between China and Singapore; negotiate with manufacturers and suppliers; handle sales from customers all over the world; and keep up with schoolwork — all at the same time.

These students are the products of Launchpad, a course founded and facilitated by lecturer Donn Koh of the Division of Industrial Design. Over 13 weeks, these design students work in teams of three to conceptualise designs, which they then released on a crowdfunding platform for the world to judge with their wallets.

This is the future of practice, which will involve a more vested interest in material production and innovation. Never belittle the craziest idea you have, because you’ll never know how well it may turn out.

“Within the confines of a design school, students are seldom confronted with the reality of a product that has to resonate with people and really lead to purchase decisions,” says Donn.

“You can have a thousand and one concepts, and people may applaud you. But will they give you (their) money? That’s the real test.”

This real-world experience is one reason why Donn started the course in 2014. The co-founder of industrial design firm, STUCK, he was intrigued by how the emerging online platforms of crowdfunding, such as Kickstarter and Indiegogo, have empowered designer to sell their concepts directly to customers.

To excel in the course, second-to fourth-year students who sign up for Launchpad, must do more than just design. This is why while a third of their time during the course is spent on conceptualising and refining a product that will appeal to a crowdfunding audience, the rest of the course focuses on how to market products with the use of digital campaigns. This includes writing elevator pitches, press releases, as well as creating videos to sell their work, often to a non-design audience.

“They grapple with what sells and what we as designers think is ‘good design’,” says Donn, who has launched similar crowdfunding campaigns for his clients such as the smart pet monitor, Pebby. “We do a good product and we think it sells itself. But a design never sells itself.”

A third component that students learn is the business of design. To figure out how to price their product and how much funding they need, students have to call up manufacturers, material suppliers, and logistics providers to figure out what it takes to realise their design. Unlike the ideal scenarios that most student projects are based on, they now have to “grapple with (the) real world consequences of even their smallest decision”, says Donn.

Although the course ends with the completion of the student’s crowdfunding campaign, teams who are successfully funded have to deliver on their designs. Of the eight projects created for the course in 2016, all except one achieved its funding goals.

This prospect initially “terrified” the creators of Levit8, a portable and foldable standing desk that received over $58,000 from more than a thousand backers in 2015. The team, consisting of Letitia Lim, Andriana Justine and Poh Huiqing, soon discovered they had miscalculated the shipping cost. However, they managed to resolve it when they decided to reduce their production cost by manufacturing it in China instead of Singapore.

Throughout the process, they were transparent to their backers on these changes, and they turned out to be more forgiving than the team thought. “We not only received encouraging messages from them, some even volunteered their expertise, which we were deeply heartened by,” says Letitia.

Levit8 was delivered to backers early this year. It is now also selling at local retailers such as WeThePeople, MegaFash and Naiise. Recently, they even sealed a corporate deal with Keppel Land.

By going beyond the classroom, Launchpad enables young designers to learn the complexity of the design process and to gain the confidence to handle it, says Donn. Moreover, he says crowdfunding appeals to the entrepreneurial streak of today’s young designers, and they are highly motivated to push their designs because there is public feedback. But for Donn, the greatest takeaway having run three editions of Launchpad is seeing how resourceful students become as their view on design widens.

“You don’t see students in their course of study travel five times to China (just) to figure out how to deal with suppliers,” he says. “They start to realise that design is a very small part of the equation. It’s important, but there are also a lot of other things they have to get right”

Here are some designs that Launchpad has helped create:

A wallet that elegantly solves the everyday problem of sorting cash and coins. The students were inspired when they saw how people fumbled with change when ordering food from the school canteen. Their bi-fold wallet sorts money put in at the top and users can simply retrieve coins from a pocket on the side. The tight timeline of the course taught Li Xue and her team how to generate ideas within a short time and not to immediately reject ideas that seemed “stupid or impossible” at first. “It gave us (a) taste of the real world, such as how we had to compromise certain areas of the design to make it possible to manufacture while staying true to our design concept,” she adds.

Touted as the world’s first magnetic propulsion pen, this minimalist invention uses the natural force of magnetic attraction. The team is currently manufacturing the pen in China and are set to deliver it to their backers by late August. The experience of the course was a timely reminder to Zi Fong and his teammates that they could realise what they believed in as long as they put their hearts into it. “Never belittle the craziest idea you have, because you’ll never know how well it may turn out,” he says.

This project first originated outside of Launchpad, but did not receive sufficient funding. However, co-founder Kevin found success the second time around with this modern watch that replaces the traditional protruding crown with a button at the back. “There were several takeaways which was eventually translated into the watch project,” says the recent graduate. “We would say that time, momentum and support are key contributing factors to a successful campaign launch.” 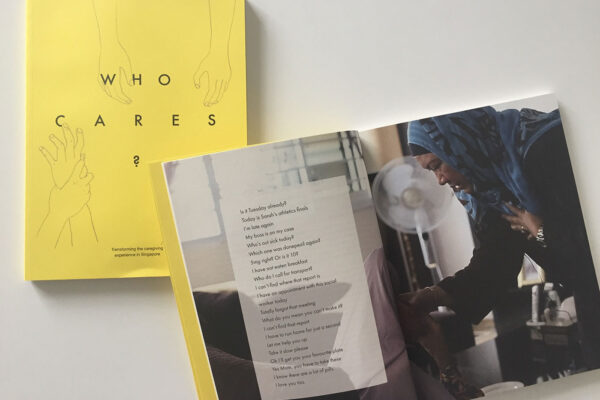 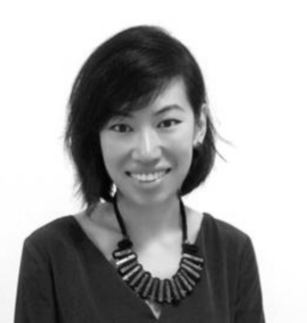 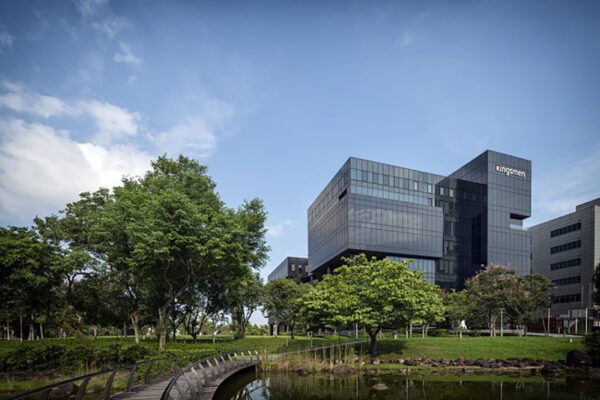 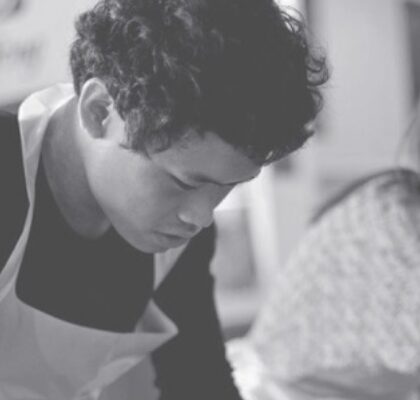