If you don't embrace Design as a CEO, you risk becoming a Dinosaur

Leaders today are faced with a simple yet daunting choice: embrace design, and ensure their organizations will thrive in age of disruption, or resist change and become a dinosaur destined for extinction.

That was the message from a panel of designers, educators, researchers and executives at the Brainstorm Design conference in Singapore on Thursday, in a discussion on how leaders can incorporate design into their management, and how designers can influence, or become, the leaders that organizations need.

“There is a sense of urgency, even desperation, among chief executive officers that unless they can navigate disruption and change, they will no longer be relevant,’’ said Sam Yen, managing director of SAP Labs in Silicon Valley and the company’s chief design officer. A recent survey, he said, showed that “72% of global CEOs of large organizations feel that the next three years will be more critical to the future of their companies than the last 50 years. But only 5% of them feel they are ready to deal with that.”

They are divergent in thinking, but at the end of the day they execute … These are no longer design qualities but leadership qualities. And CEOs must possess them in the modern world.

“The notion of change is terrifying to most leaders of organizations. They see change as loss,’’ said Rosanne Somerson, president of the Rhode Island School of Design. But design, she added, “creates pathways” for people to help manage change.

While many policymakers have been promoting STEM education (science, technology, engineering and math), Somerson has been championing STEAM education, adding the ‘A’ of the arts to the mix. Combining art and design training alongside technology disciplines such as math and engineering creates designers who can have the greatest impact on world-changing innovations, she believes.

According to Christian Bason — CEO of the Danish Design Center and author of seven books on design, innovation and management — “Managers are either decision makers or future makers.” He sees managers who adopt a designing attitude as creators of meaningful change. They challenge assumptions, leverage empathy, navigate the unknowns, and insist on creating outcomes where everybody wins, he says.

The Danish Design Center recently surveyed 800 Danish companies and nearly 75 percent said that the use of design in their company has a positive impact on their bottom line.

Equally important, designers get things done, said Maria Guidance, co-author of The Rise of the DEO: Leadership by Design. Enlightened leaders, she said, are change makers, risk takers, and have emotional intelligence. “They are divergent in thinking, but at the end of the day they execute. These are qualities that designers possess. These are no longer design qualities but leadership qualities. And CEOs must possess them in the modern world,” Giudice said.

To get leaders to overcome their fear of radical change, Somerson said, it’s important to pilot new ideas, approaches and processes to show how they can work. And, all the panelists agreed, designers need to learn to speak the language of business and CEOs if they want to be heard and influential in the executive suite.

One of the most important and promising changes taking place is that designers are beginning to stake out such spaces. “CEOs need to become designers, and designers can move up in the business world,’’ said Guidice. 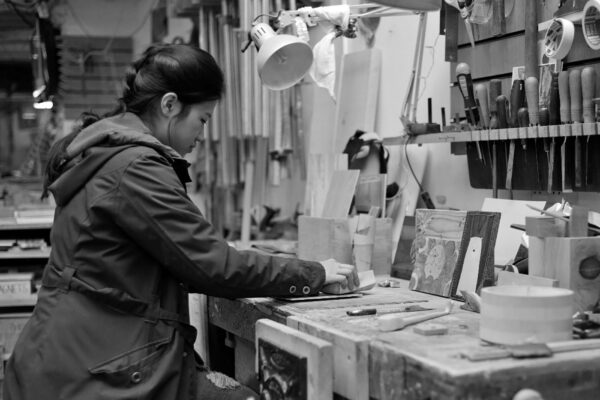 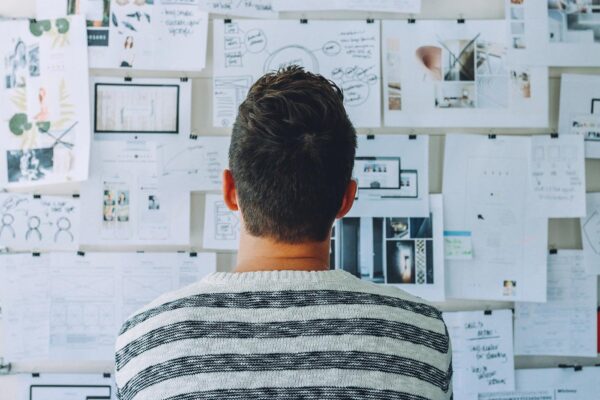 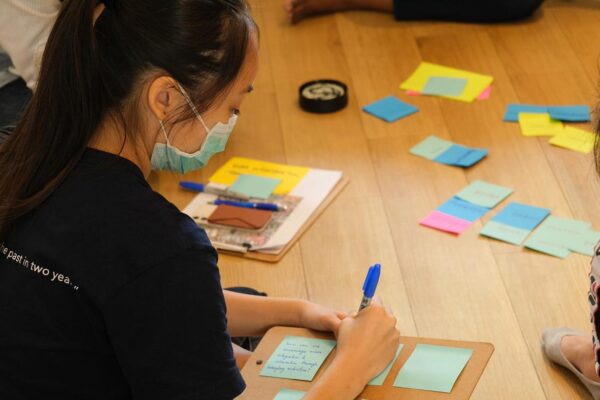 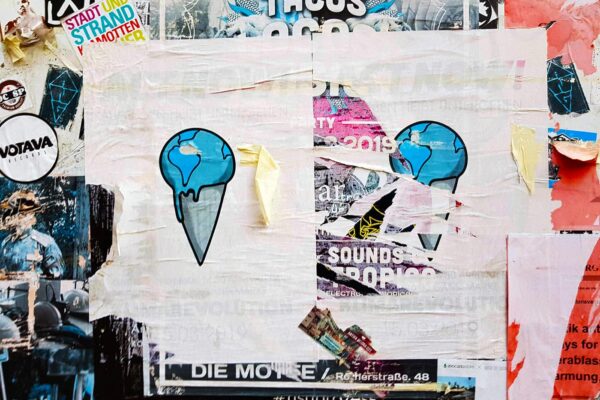 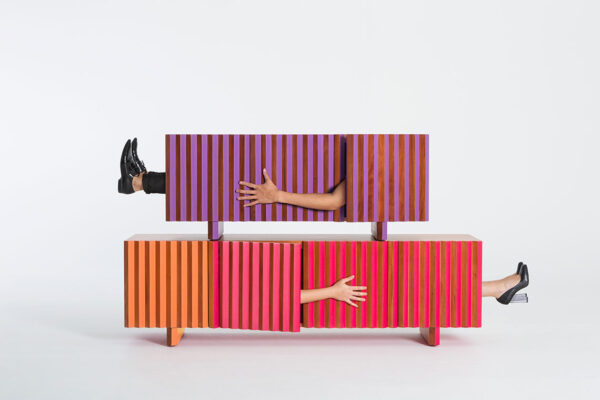