Mrs Koh-Lim Wen Gin, 71, is a retired architect and urban planner. She was Director of Conservation & Urban Design with the Urban Redevelopment Authority (URA) from 1982 to 2001, where she spearheaded the strategy for the development of the city centre and conservation of Singapore’s built heritage

Mrs Koh and her team developed the Conservation Master Plan (1989), which established the legal framework to conserve buildings, invite private development, encourage sound restoration practices, consult with the private sector, and promote conservation through education and recognition. The programme, having been successfully implemented, caught the eye of the international community and secured the Urban Land Institute’s Global Award for Excellence (2006).

From 2001 to 2008, Mrs Koh was Chief Planner and Deputy Chief Executive Officer at URA. During this period, she led the development of Marina Bay; and established the Jurong Lake District Conceptual Master Plan. She also guided the resurgence of the Bras Basah-Bugis area, where the arts, culture, education and heritage flourish today

This resulted in our city centre having a distinctive character, a juxtaposition of the old and the new, and a sense of place.

Mrs Koh currently serves as Director on several boards, including Keppel Land. DesignSingapore speaks with her to get her “helicopter view” on things:

On the work of the urban planner:
“You’ve got to optimise the use of land, respond to the aspirations of the people, and exploit the potential of what the city could be. Always ask what you can do to create a delightful environment for people to live, work and play.”

On urban planning in Singapore:
There was rapid urban renewal and resettlement from 1965 to the early-80s. We had to assemble land to attract private development to generate economic growth, create jobs and revitalise the city centre. After 15 years of urban renewal, the city was also losing its character and identity. So in the mid-80s, we reviewed the city plan, identified historic districts for conservation, and earmarked locations for high rise, high density new developments. This resulted in our city centre having a distinctive character, a juxtaposition of the old and the new, and a sense of place.

On being professional:
“Your bosses may not be planners and thus may not have the planner’s perspective. So it is your job to give your professional advice. Do not be a ‘yes’ man. Speak your mind. Give the reasons for your proposal. Live up to your professional integrity. For me, practising urban planning for 34 years had been a journey of joy and pain. It was not an easy task to be professionally responsible, whilst managing many national needs.”

On particular spots in cities she enjoys:
“New York’s Times Square, the neon lights, the buzz – it’s amazing. Sydney’s Royal Botanic Gardens, spreading all the way to the harbour – how beautiful! These are cities with a distinctive character and identity. They are timeless.”

The complete roster of Award recipients is installed at the permanent exhibition Fifty Years of Singapore Design. 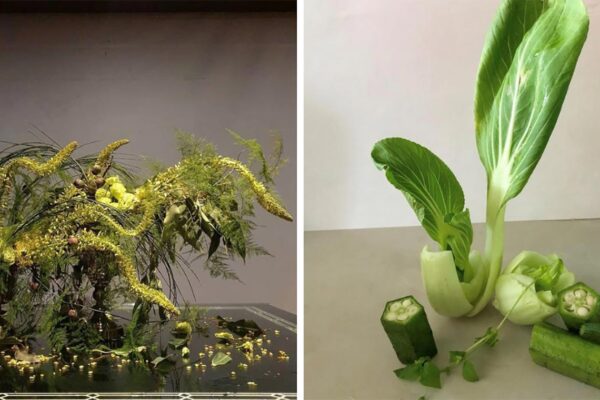 Glimpses into the winning works of Nature for Pleasure 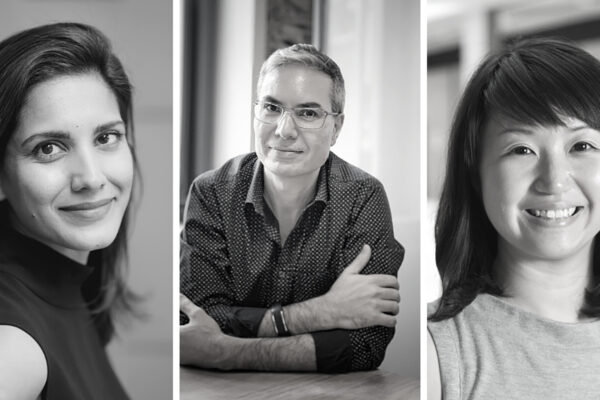 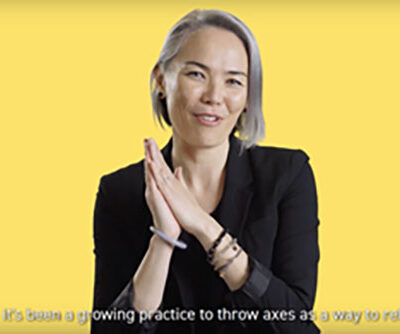 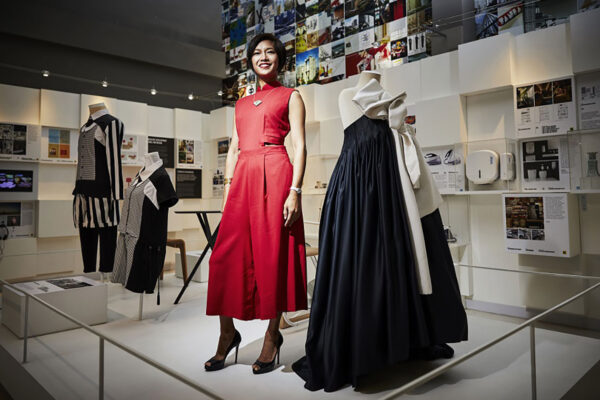 A Peek into the life of a Design Ambassador