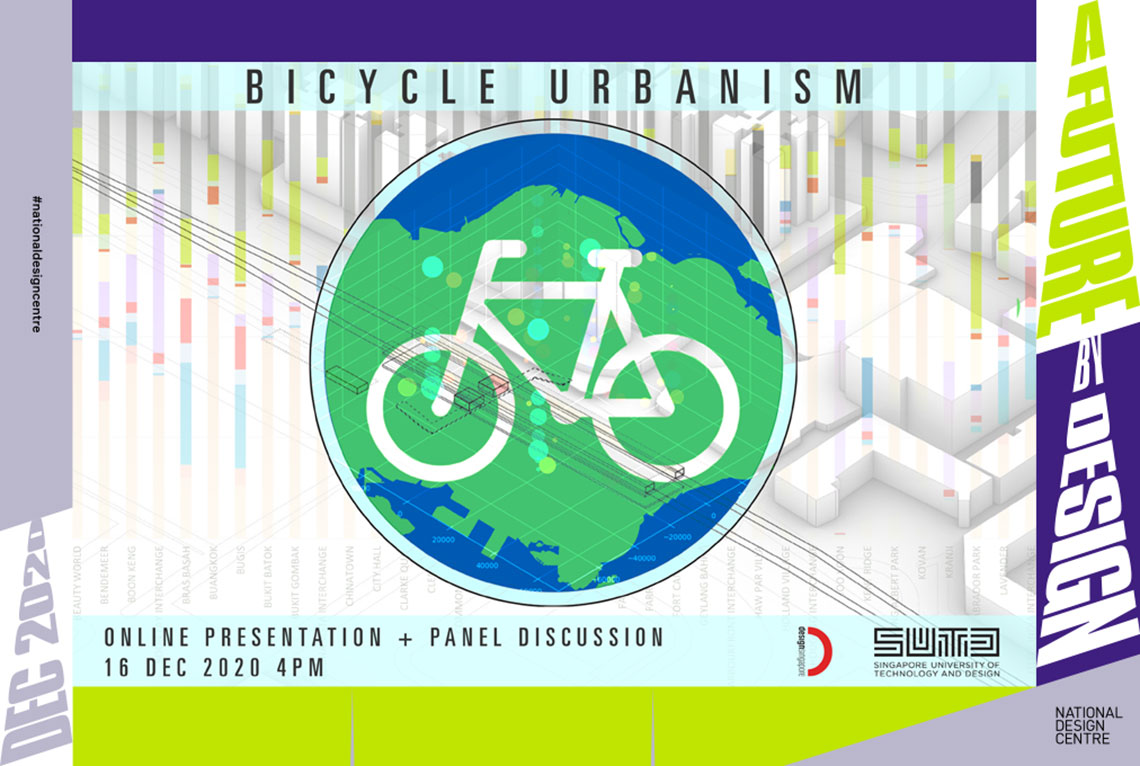 Learn how cycling interfaces with public transit nodes which will lead to the development of recommendations for urban planning and design.

Urban planners and designers are currently making many efforts to bring Transit-Oriented Development with “last mile” cycling solutions to residential neighbourhoods. The accompanying discussions are about important topics such as safety, climate, convenience, culture, infrastructure and design. There are also numerous precedents for successful cycling-related policies and facilities from around the world that are referred to and debated in this context.

Our webinar will present an ongoing research project of the Singapore University of Technology and Design’s Cities: Urban Science and Design for Density programme that investigates how cycling interfaces with public transit nodes and how the resulting networks and flows relate to urban planning and design.

Cycling in this research is understood as a complex network of parameters and relationships, including cultural, physical, economic, physiological, and infrastructural factors. The project investigates three scales: individual cyclists, (2) MRT stations, and (3) urban context. It classifies cyclist types and journey parameters, maps MRT stations and their surrounding context and studies the building type, urban fabric and scale of the larger city the stations are part of. By overlaying data from these three scales, the project then identifies “attractors” that influence the desirability of cycling around the stations. The subsequent analysis in terms of locations leads to the development of recommendations for the planning and design of future MRT stations as a well-integrated waypoint along an urban commute, to better support cycling in Singapore and future high-density liveable cities.

This event is presented by the DesignSingapore Council in partnership with the Singapore University of Technology and Design, and supported by the National Design Centre.

This event is also part of the National Design Centre’s “A Future by Design” programme line-up for December 2020. 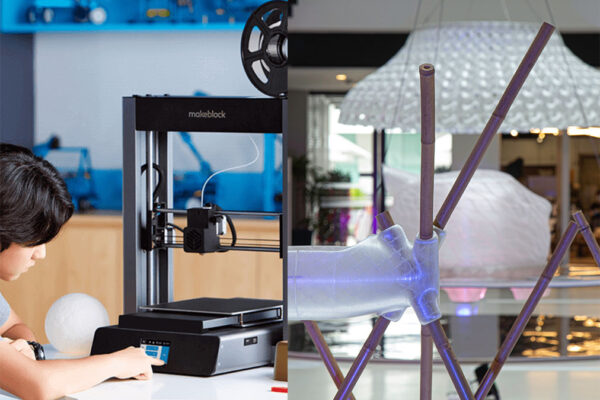 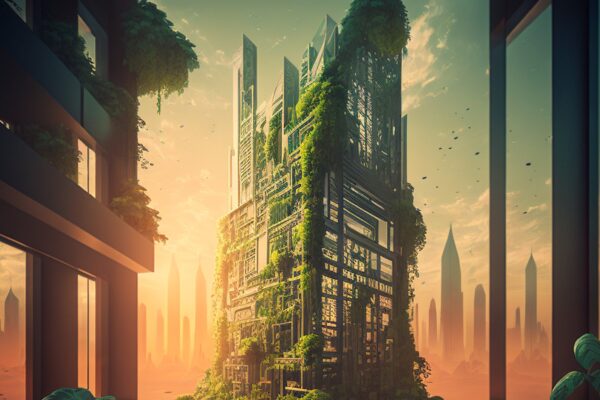 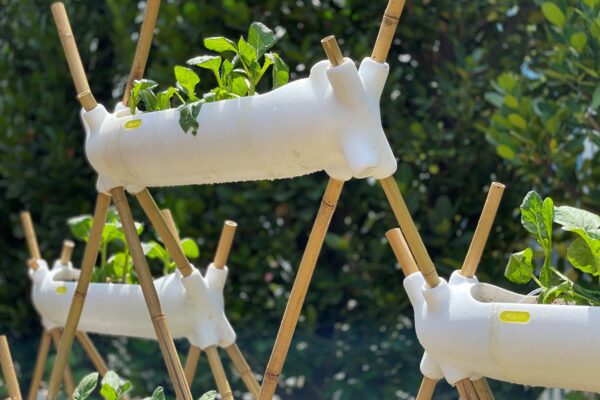 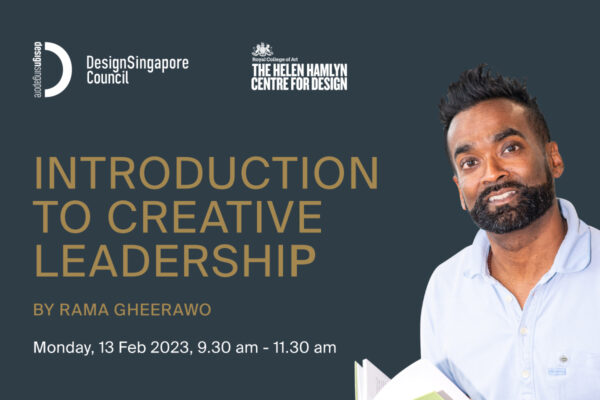