The exhibition chronicles the development of Singapore’s design scene from the early years in the 1960s into today’s vibrant industry. 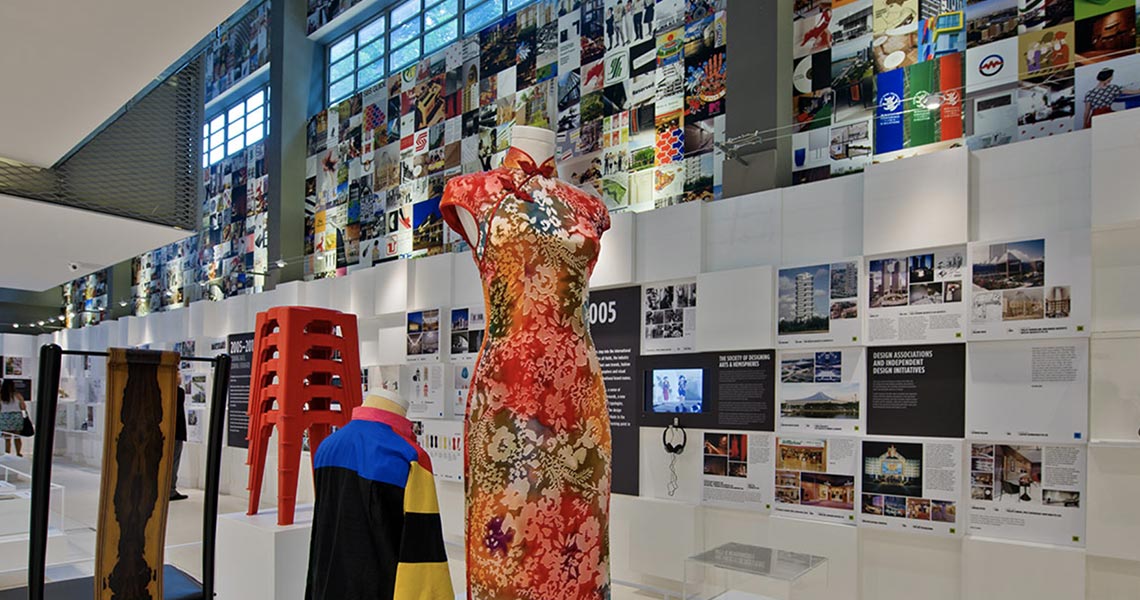 The collection was refreshed in July 2019 and now presents 300 iconic, popular and pivotal designs that have shaped the industry, bringing together for the first time, design works gathered from the fields of Environmental Design, Fashion & Accessories, Product & Industrial Design and Visual Communications in a fifty-year span. Along with designed objects, the showcase includes the stories that reflect the movements, trends and values of each decade.

Fifty years is a compact time, but these are watershed years that have seen the design industry emerge into a creative powerhouse and a key driver of a nation’s innovation-based economy. Through the curatorial journey which included in-depth interviews and collaborations with designers, this exhibition is not merely a timeline of triumphs and milestones of Singapore’s design scene; but also a collection of personal accounts, a self-portrait of a nation’s creative sensibility and attitude set against a backdrop of changing aesthetic, and economic and socio-political climate.

With the refresh, community and pop-up showcase spaces have been introduced into the gallery. These new elements will provide a platform for communities and audiences to draw inspiration from the many seminal and fresh works featured in the very same space and co-create the programmes with us here at the National Design Centre. 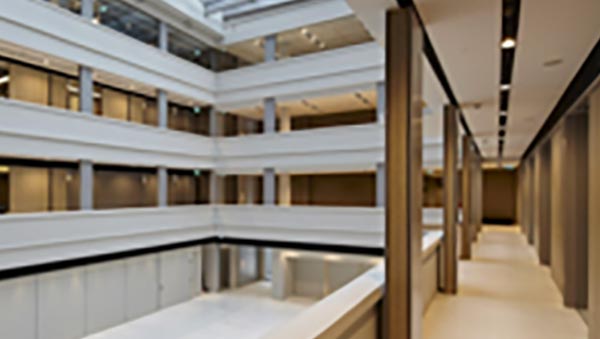 Explore design in Singapore and the wider world through curated exhibitions, programmes and retail experiences.

Singapore’s early post-independence years were a period of nation building focused on domestic needs such as housing, establishing civic institutions and public buildings, and setting up infrastructure for a new industrialised economy. To equip a workforce for a manufacturing-based economy, vocational institutes that taught craft and technical skills such as commercial art (now known as graphic design), dress-making, woodworking and printing were set up.
1975
1975

The late 1970s and the early 1980s saw Singapore emerge as an economic powerhouse. On the back of the nation’s economic success the local design industry began to take shape.

In this decade, the entry of foreign multinational corporations such as Philips that invested in design research and development activities heralded the start of an industrial design scene in the country.

As air travel became popular, Singapore became tourism-oriented and started to develop its recreational landscape. The economy was on the upswing with the nation’s growth creating corresponding demand for new lifestyle choices, leading to the flourish of the arts, cultural, and fashion sectors. With the rise in affluence, the private residential and commercial markets expanded too.

This period of growth saw local design houses and architecture practices mushroom. It was an innovative time when the creative impulse was charged with a sense of possibility.

Rebounding from the 1985 economic recession, Singapore opened itself to the world in trade and investment. The Singapore Trade Development Board promoted design to businesses as a tool to create new products with strong market competitiveness. We welcomed foreign architects and global ideas to shape our environment into a modern city. With increasing appreciation for design spaces, a local interior design market also emerged at this time.
1995
1995

The turn of the millennium saw our designers step into the international arena to make their mark. With global recognition came a sense of local design identity and confidence to explore bigger markets. The establishment of DesignSingapore Council to develop the design sector, enhance the nation’s value proposition and contribute to the economic growth and quality of life, was another turning point in our creative landscape.
2005
2005

The design scene has flourished into a vibrant and dynamic creative culture. With the birth of Web.2.0, entrepreneurship and self-initiated projects break new ground, and designers are working and collaborating in a more fluid, borderless creative environment across disciplines. As we look towards the future, we look back not in nostalgia, but to seek an active reinvention to preserve and conserve what has been done in the past.

Product and industrial design is the development and preparation of manufactured products. It includes packaging, furniture, and gadget design.

Fashion and accessories encompasses the design and construction of clothing and personal adornments including footwear and jewellery.

Our gratitude goes to the National Archives of Singapore, National Museum of Singapore, Singapore Philatelic Museum and Singapore Press Holdings for their generous contributions. Special thanks goes to the following individuals and organisations for their sharing of personal stories and invaluable support towards the exhibition’s curation.
Commissioned by